Here is an article from Boulder’s city newspaper, the Daily Camera, on my new class starting this fall, Fren 1200 Medieval Epic Through the Lens of Game of Thrones. CU-Boulder class to introduce medieval literature with help from ‘Game of Thrones’

As my colleagues in the Humanities know, our field is under pressure to validate our subjects and defend our worth. This class comes from a desire to do just that. By using a popular television and book series, I hope to connect medieval material to students’ lives and use Martin’s masterpiece to breathe life into the real medieval world.

The popularity of George RR Martin’s fantasy saga A Song of Ice and Fire and its Emmy-winning HBO adaptation Game of Thrones shows us that major themes from medieval stories still resonate with audiences a thousand years after their composition.  This course will examine major epic and romance texts of the Middle Ages such as Beowulf, The Song of Roland, and The Death of King Arthur.  We will aim to understand the rich literary tradition that has led to our modern interest in dragons, knights, heroes and magic.  We will also look at how representations of medieval culture in contemporary series such as Game of Thrones influence our conceptions (and misconceptions) of the Middle Ages.  Much like Sansa, we will find that the stories do not necessarily reflect the reality.

*Familiarity with either the book series or the television show is recommended for this course.

Taught in English. Approved for Arts and Sciences core curriculum: literature and the arts.

Assistant Professor of French at the University of Central Oklahoma, Department of Modern Languages. This site serves as a teacher resource, student resource, pedagogy blog, and my professional portfolio. View all posts by jessicajappleby 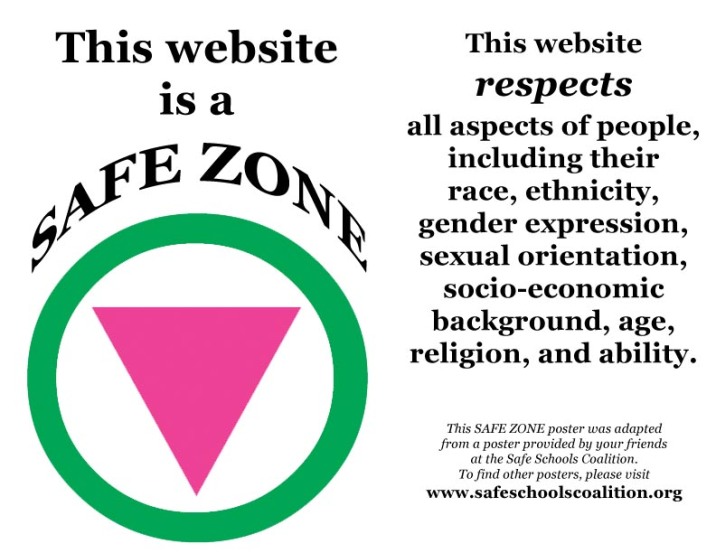